Daylight Robbery at The Westchester 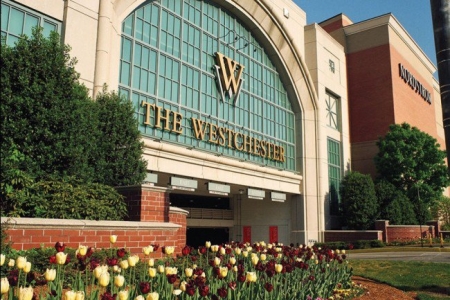 Earlier the Westchester Mall in White Plains, N.Y. was in a state of lockdown. Reports indicate that there was a "smash and grab" attempted robbery at the Tourneau store that sells luxury watches and "unique timepieces." Tourneau is located on the second level next to A|X Armani Exchange. At this time, authorities are searching for three suspects who have fled the scene.

Westchester Mall is the location of upscale stores such as Nordstrom, Neiman Marcus, Tiffany's, and Louis Vuitton as well as the technology stores Apple and Microsoft. It is a very popular shopping location for much of the Metropolitan New York Region. At this time the Westchester Mall has been reopened and no injuries have been reported.

Read more on this site.