Singing the Blues in East Windsor 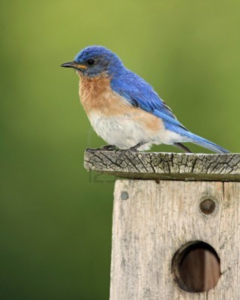