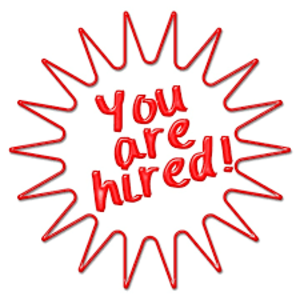 The housing market for East Windsor decreased by -0.54% from the previous month according to the latest Zillow survey.

Zillow believes US homes will continue to regain lost value since 2007 and could surpass pre-recession highs by mid-2017.

Zillow also reports that rents are more unaffordable than ever in many markets. On average in the US renters spend 29% of their income on rent.

More information on how Zillow computes their price index can be found here http://www.zillow.com/research/zhvi-methodology-6032/