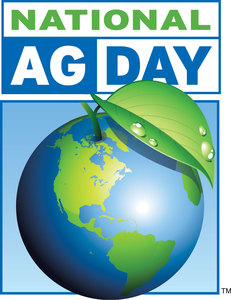 In East Windsor there are no residents with the occupation of Ag Worker. Connecticut has 1,804 residents that are occupied by the Ag industry.