Happy Pi Day East Windsor! How Many People in Connecticut are Working in the Math Field? 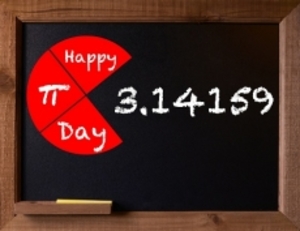