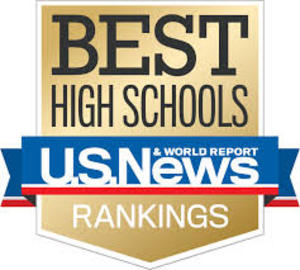 U.S. News & World Report has just released their 2019 Best High Schools Rankings. The rankings of the schools closest to East Windsor are: