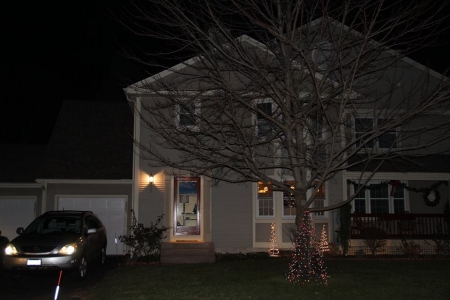 On the evening of Saturday, Dec. 20, the East Windsor Police Department and East Windsor Ambulance responded to a town residence for a potential drug overdose.

According to East Windsor Police, the police located a suspected drug lab at the site. The residence and surrounding units were evacuated, police said. CT State Police, CT Department of Energy and Environmental Protection (DEEP), DEA agents and the Warehouse Point Fire Department also responded to the scene.

Public safety officials confiscated various chemicals and lab equipment, which are being tested at the CT Forensic Laboratory, said police. Methamphetamine and suspected cocaine were also confiscated, according to police.

James Driscoll, age 57, of 2503 Meadowview Drive, was arrested and charged with operating a drug factory. He is being detained on a $100,000 bond. Driscoll is scheduled to appear at Enfield Superior Court on Dec. 22.

According to EWPD, this incident remains under investigation with additional charges and arrests anticipated.