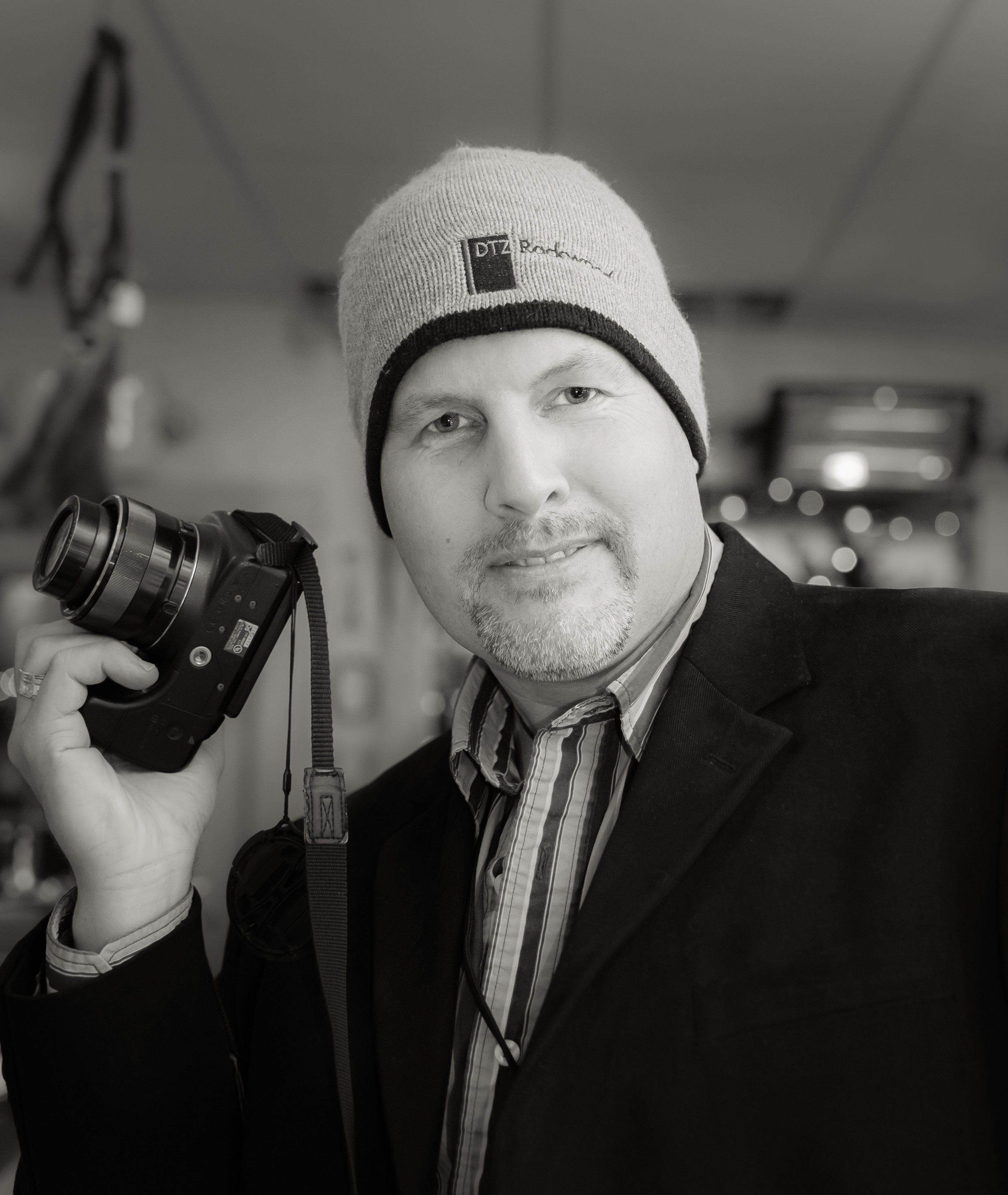 EDITOR MIKE LAUTERBORN is also a freelance writer and seasoned professional photographer who shoots over 35,000 photos a year, former university professor, marketing consultant and longtime resident of the Fairfield Beach Area along Connecticut's southwestern shore. For over 25 years, Mike held executive roles in publishing, promotion and advertising and was the chair for two years of the Young Professionals Committee of the Advertising Club of New York. After leaving the corporate world, Mike worked with a great number of regional newspapers & consumer magazines to provide them with local event coverage and business/people profiles. Also notable, in 2003, Mike drove nearly 16,000 miles counterclockwise around the U.S. through 35 states and four provinces of Canada to write "Chasing Charley", a follow-up to John Steinbeck's 1960 "Travels with Charley" travelogue. It is finally set to be released in Nov. 2018.