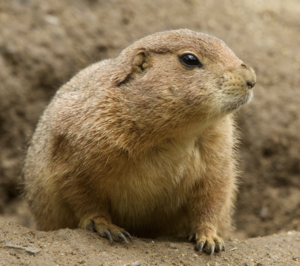 BRIDGEPORT, Connecticut – Who needs Punxsutawney Phil when you have ‘Beardsley Bart?’ Connecticut’s own Prognosticating Prairie Dog came out early this morning to share his weather forecast with a small gathering of his friends. This year, he did not see his shadow, revealing that Connecticut will enjoy an early spring.

“Beardsley Bart is a very early riser and when he came out this morning, he confirmed that he did not see his shadow,” explained Zoo Director Gregg Dancho. “But every year, Beardsley Bart says that spring is coming eventually, and he has always been 100 percent correct.”

Dancho invites everyone to visit the Zoo throughout the cold weather, as that’s when many of the animals are most active. A new Brazilian ocelot and a new male Golden lion tamarin can both be found in the Rainforest Building.