ACT of Connecticut Announces the Cast for Upcoming GUYS AND DOLLS 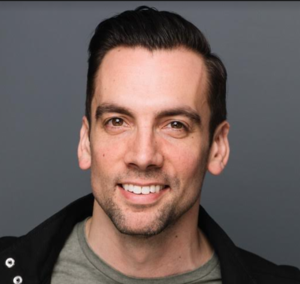 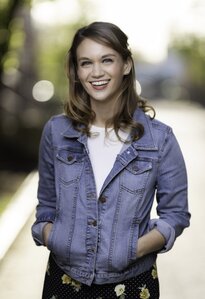 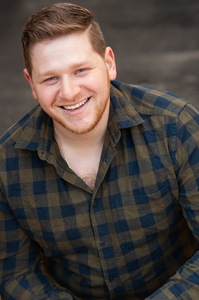 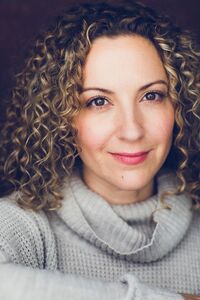 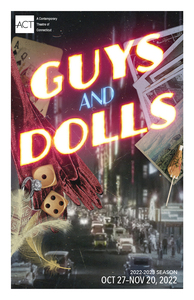 ACT (A Contemporary Theatre) of Connecticut is excited to announce the cast for the first production of their 2022-2023 season – GUYS AND DOLLS. The show marks the start of the theater’s fifth season and promises to be an extraordinary production.

Directed by ACT of CT’s Grammy-nominated Artistic Director Daniel C. Levine, GUYS AND DOLLS will be the theater’s largest production to date, and will star some incredible Broadway talent.

Set in Damon Runyon's mythical New York City, GUYS AND DOLLS follows the unlikeliest of Manhattan pairings: a high-rolling gambler and a puritanical missionary, a showgirl dreaming of the straight-and-narrow and a crap game manager who is anything but. With its score of unforgettable songs including "Luck Be a Lady", "Sit Down, You're Rockin' the Boat", and “I’ve Never Been In Love Before”, ACT of CT’s production is being billed as “a fresh and exciting production that simply is not your parents’ GUYS AND DOLLS!”

ACT of CT’s Artistic Director Daniel C. Levine says, “GUYS AND DOLLS is one of my all-time favorite musicals. We have not yet produced a ‘classical musical’ in any of our seasons at ACT of CT, and what better time to do so now as we enter our 5th glorious season. GUYS AND DOLLS is a huge show with so much heart and I am excited for our audiences to see what we have in store for them!”

GUYS AND DOLLS has music and lyrics by Frank Loesser, book by Abe Burrows and Jo Swerling, and is based on characters by Damon Runyon. The show will be directed by Daniel C. Levine, with choreography by Sara Brians, music direction by Jeffrey Campos, music supervision by ACT of CT’s Grammy nominated Bryan Perri, scenic design by Jack Mehler, costume coordination by Claudia Stefany, lighting design by Chris Chambers and sound design by Don Hanna.

To purchase tickets for all performances please visit actofct.org or call the box office at (475) 215-5497. Senior / Student and Group pricing is available. For more information about ACT of CT, ticket and annual subscription sales, spring and summer education programs, sponsor/donor opportunities, ACT of CT’s Audience Access program, and other theatre-related news and announcements, visit actofct.org

The remainder of ACT of CT’s 2022-2023 Season includes ROCK OF AGES (February 23-March 19, 2023), THE SECRET GARDEN (May 18 – June 11, 2023), as well as the theater’s special BROADWAY UNPLUGGED Series (December 12, 2022). Season Subscriptions are available for the remaining three productions. Click here for more information on Season Subscriptions or visit actofct.org.

ACT of CT’s mission is to elevate the level of entertainment in Fairfield County and to foster a sense of community through the arts by producing exceptional theater and encouraging an environment of inclusivity and artistic excellence. ACT (A Contemporary Theatre) of Connecticut is a nonprofit 501(c)(3) professional theatre located in Ridgefield, CT. Founded in 2018 by Katie Diamond, Daniel C. Levine and Bryan Perri, and along with the more recent addition of R. Erin Craig, ACT of CT presents limited engagement runs of well-known musicals, as well as world-premiere productions by the next generation of writers and composers. In addition to fully produced mainstage productions, ACT of CT’s programing also includes a New Works Series, a Broadway Unplugged Series, and an extensive theater education program. With its 182 seats and turntable stage, the theater offers an intimate, unique, and immersive theatrical experience for its patrons. Given the proximity to New York City, ACT of CT has access to top theatre talent and professionals. In just three seasons, ACT of CT become one of the most well-known and highly respected regional theatres in the area, and received a Grammy nomination for Best Musical Theater Album for the cast album of their 2021 production of Stephen Schwartz’s "Snapshots".  ACT of CT is an Equal Opportunity Employer dedicated to inspiring, creating, and nurturing a culturally diverse and equitable environment for its staff, creative teams, cast, musicians, crew members, and audiences. ACT of CT does not discriminate in matters of employment, recruitment, admission or administration of any of its programs on the basis of race, color, creed, religion, sexual orientation, national or ethnic origin, disability, gender, gender identity, gender expression, or genetic information. ACT of CT is committed to achieving a diverse workforce and to maintaining an inclusive and discrimination-free environment.

ACT of CT is located at 36 Old Quarry Road, in the beautiful village of Ridgefield, CT.  Visit actofct.org for more information.