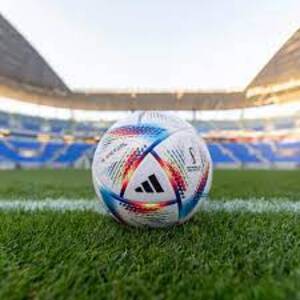 Westport, CT - Since The Westport Library’s transformation in 2019, the Trefz Forum has hosted literary festivals, music festivals, and programs and events of all kinds.

This Saturday, Dec. 3, and starting again Friday, December 9, the forum and its 18 x 10-foot video screen will play host to the globe’s biggest sporting event: The World Cup.

Those who want to listen to the games will have the ability to do so through the Sennheiser Mobile App, which connects to the audio in the forum. To access the app, patrons need to bring their own mobile device (to download the app) and headphones or earbuds to listen.