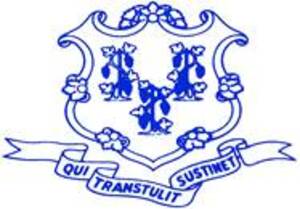 “As the Co-Chair of the Main Street Working Group, I know how essential it is for developers to work with the town and community when they want to develop within the Main Street corridor. Main Street development, like what is currently proposed at 15 Unquowa Road next to the beautifully restored community theater, has the potential to significantly alter the aesthetic and charm of the heart of our downtown. I’m disappointed that the 15 Unquowa proposal is not more sensitive to the significance of how its design could alter our central business district and its unique New England charm and scale.

While I don’t typically make statements about town-level proposals, given my role as the Co-Chair of the group that works specifically with municipalities regarding their Main Street development and, also, as the only legislator in the General Assembly to co-sponsor SB-169 before its public hearing - a bill that would study the impacts of 8-30g on communities - I am asking that the developers take the concerns and suggestions of our TPZ commissioners very seriously and return with a proposal that will positively contribute to our downtown and community."