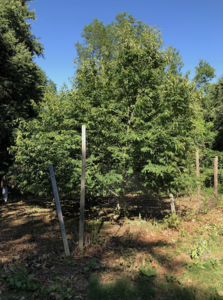 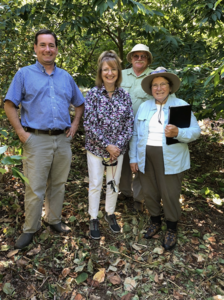 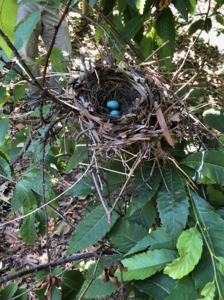 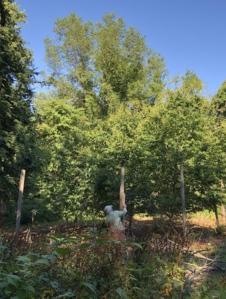 Fairfield Garden Club members, including current Club president Barbara Geddes Wooten and Dr. Sandra Anagnostakis, who's retired from the Connecticut Agricultural Experiment Station's Department of Plant Pathology and Ecology, assessed the trees. Both were instrumental in the process of developing the tree-planting project. The American Chestnut Restoration Project was created by the Fairfield Garden Club to celebrate The Garden Club of America's Centennial in 2013. As of July 1, 2017, 61 of the 100 trees planted were thriving in eight public spaces in Fairfield.

Planting these 100 hybrids may be a linchpin in the return of the giant of the forest to southwestern Connecticut. In the late 19th century, a blight wiped out the American chestnut. The strong wood was used in the building trades. Many turn-of-the-century Connecticut products made were made from Chestnut including musical instruments and pianos (in Ivoryton).