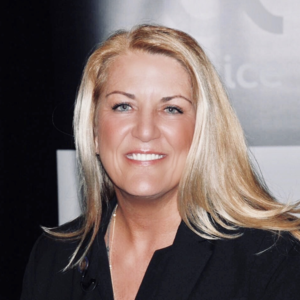 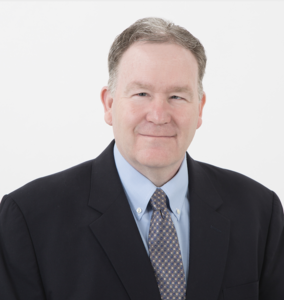 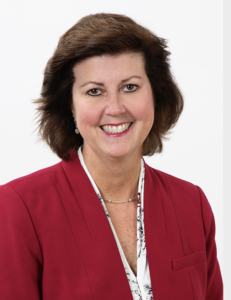 Fairfield, CT – Surrounded by friends, family and elected officials in the Jacky Durrell room at the Fairfield Museum, State Rep. Brenda Kupchick (R-132) today announced she is running for the office of first selectman of Fairfield in the November 2019 election. Kupchick also announced that Board of Finance Chairman Tom Flynn has filed to run for selectman. Town Clerk Betsy Browne, who said she would seek another four-year term, rounds out the team.

Former State Senator John McKinney kicked off the campaign event with a glowing endorsement of the Republican slate of candidates.

“Never before has Fairfield seen such a qualified, unified team to lead our town into the future. Fairfield is truly fortunate to have Brenda, Tom and Betsy already working for them in the respectful offices they currently hold. As Brenda and Tom seek higher office, I am truly excited to support this team because we have already seen the positive impact they have had on our community. The Kupchick/Flynn/Browne team is a powerful combination of smart, hard-working and caring people who will bring Fairfield the leadership we need.”

Serving in her fifth term as State Representative, Kupchick is a third generation Fairfield resident, a graduate of Fairfield Public Schools and attended Fairfield University. She and her husband Peter have owned and operated a small business in Fairfield for over 30 years and are proud parents of an adult son.

Kupchick began her service to the Fairfield community in the mid-1990s as the founder of an education advocacy group, “One Voice,” which was inspired by her years of active involvement on Fairfield PTAs. She later served on the Fairfield RTM and was a member of the Board of Education for over a decade before being elected as state representative in 2011. As state representative in the 132nd District, Kupchick has consistently fought against tax increases and cuts to Fairfield’s education funding. A champion for small businesses, she formed a small business advisory council and is a strong advocate for mental health parity, education, public safety and animal welfare.

“Fairfield is my past, my present and my future. I have always been passionate about helping our community’s families, students, seniors and businesses. I believe the most important way to participate in my community is through service. In an age of political discourse that’s filled with divisiveness, I will work to unify our community – not as Republicans, Democrats, Independents or Unaffiliated – but as Fairfielders, listening to each other and working together to lead our town into the future.  We need to prepare for tomorrow so the next generation can build a life in Fairfield while working to reduce the financial burden on seniors who helped build our town so they can stay in the town they love.”

Flynn, a longtime chairman of the Board of Finance, is a senior executive who specializes in corporate turnaround management and restructuring. A former corporate CFO, Price Waterhouse Certified Public Accountant and Syracuse graduate, Flynn and his wife Amy are the proud parents of three children.

“It has been a privilege to serve on the Fairfield Board of Finance for the past 14 years,” said Flynn. “I am honored that Brenda has asked me to run with her. She is a bold and compassionate leader. Our town has and will continue to benefit greatly from her vision and steadfast determination and I look forward to supporting her every step of the way.”

Serving as town clerk since 2005, Betsy Browne announced she would seek re-election to a fifth term. A Master Connecticut Certified Clerk, the Editor of the New England Clerk Newsletter and member of the International Institute of Municipal Clerks, Browne has earned numerous certifications and held various positions in the field maintaining and recording vital statistics. A lifelong Fairfield resident, Browne serves a trustee at St. Catherine’s Center for Special needs, is a board member of the Kiwanis Club, secretary of the Memorial Day Committee, is an active member of the Gaelic American Club and St. Vincent’s Swim Across the Sound.

“For the past 14 years, I have had the honor and privilege to serve as our town clerk. I have always tried to be fair and impartial while serving this wonderful community,” Browne said. “Once again, I ask for your continued support so that I may continue in this vital role for the Town of Fairfield.”

The Republican Town Committee is slated to endorse a slate of candidates at a caucus scheduled for July 16.