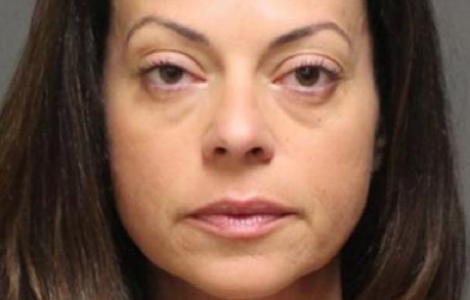 On October 27, 2014, a resident of Mill Hill Rd., Fairfield, reported to the Fairfield Police Detective Bureau that her home was burglarized by a neighbor.

The resident stated over the past month that she and her husband noticed that prescription pills were vanishing from a cabinet in their kitchen. They decided to install a surveillance camera and on October 27 at approximately 9:50am, the neighbor was observed entering the home when no one was home. The neighbor walked right to the kitchen cabinet, opened the prescription bottle, and removed some of the pills before leaving the home. The resident checked the bottle and noticed that six capsules were tampered with.

Detectives Rilling and Caruso conducted an investigation and determined that the prescription medication had been removed from the capsules and replaced with ground up aspirin.