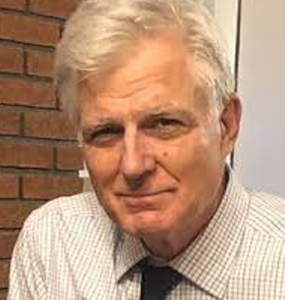 “Dining in the Dark: A Famed Restaurant Critic’s Struggle with and Triumph Over Depression” with Bryan Miller, New York Times Food Critic on Sunday, January 16, 11:15 am, Christ Church Parish Hall

As the restaurant critic for the New York Times, Bryan Miller was a household name among restaurant goers in the greater New York City area and beyond. He dined out over five thousand times across the United States and abroad, becoming known as the best restaurant critic in America. A graduate of Colgate University, with a degree in Journalism from Columbia University, he won several James Beard Awards for his writing and is listed in the Who’s Who of Food & Beverage in America.

Miller will join us with David Michonski in a Q&A to speak about his battle with Bipolar II disorder, which ruined his life professionally and personally and how he overcame his depression and rebuilt his life.

This talk is free and open to the public. Starbuck’s coffee and refreshments will be served.