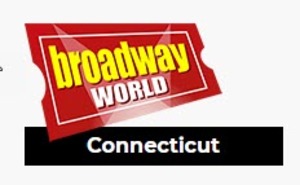 Bushnell Theatre awarded as part of BroadwayWorld’s 2018 Theater Awards chosen by chosen by you - the local theater goers!