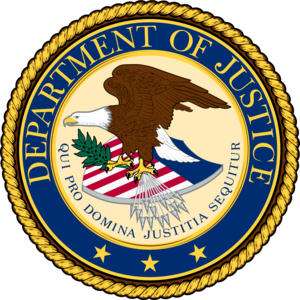 John H. Durham, United States Attorney for the District of Connecticut, today announced that MICHAEL BOBOWSKI, 43, of Hartford, waived his right to be indicted and pleaded guilty yesterday in Hartford federal court to one count of conspiracy to possess with intent to distribute, and to distribute, d-methamphetamine hydrochloride, also known as “ice” and other street names.

According to court documents and statements made in court, in August and September 2018, investigators conducted two controlled purchases of methamphetamine from Bobowski at his Whitney Street residence.  The investigation revealed that, between May and October 2018, Bobowski conspired to distribute between 100 and 150 grams of d-methamphetamine hydrochloride.

Bobowski was arrested on a federal criminal complaint on October 4, 2018.

Bobowski is scheduled to be sentenced by U.S. District Judge Alvin W. Thompson on March 14, 2019, at which time he faces a maximum term of imprisonment of 40 years.  He is released on a $100,000 bond pending sentencing.

This case is being prosecuted by Assistant U.S. Attorney Jennifer R. Laraia.