Statement from District Attorney Rocah Regarding Death of Robert Durst 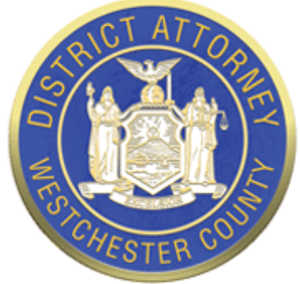 The Westchester County District Attorney’s Office was notified by the California Department of Corrections and Rehabilitation (CDCR) that Robert Durst died. Shortly after she took Office, as part of the newly formed Cold Case Bureau, District Attorney Miriam E. Rocah and the New York State Police reopened the investigation into the death of Robert Durst’s wife, Kathleen Durst.

As a result, Robert Durst was charged for the 1982 murder of Kathleen Durst by indictment on November 1, 2021. Our Office was working with the CDCR to transfer Mr. Durst to New York to appear on the indictment. We have reached out to the victim’s family to inform them of the news of Mr. Durst’s death.

“After 40 years spent seeking justice for her death, I know how upsetting this news must be for Kathleen Durst’s family,” DA Rocah said. “We had hoped to allow them the opportunity to see Mr. Durst finally face charges for Kathleen’s murder because we know that all families never stop wanting closure, justice and accountability.”

In light of Mr. Durst’s death, we plan to make further information surrounding this case available to the public, to the extent allowed by law, at a press conference in the coming days.