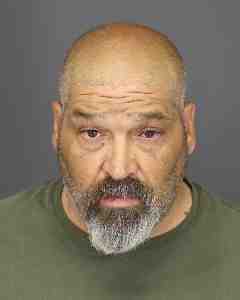 Specifically, he is charged with:

Background
The District Attorney’s Office received notification from another law enforcement agency that a resident at the Somers address downloaded pornographic images of children.

The case is being prosecuted by the Investigations Division Cybercrime Bureau.

Note: Concerns circulated in Somers after a homeowner reported incorrectly to NY State Police that two men, “posing as police officers,” were seen in the area Monday, July 8, 2019. Those unidentified men with badges were sworn investigators from the DA’s Office working on this case.