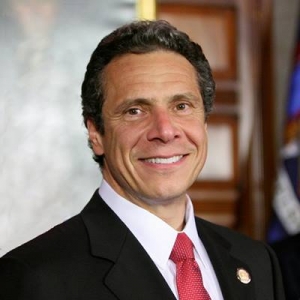 Late U.S. Supreme Court Justice Antonin Scalia’s biggest fans and greatest detractors might not see eye to eye on much, but on this they would agree: Justice Scalia believed first and foremost in the Constitution of the United States. The specific words were the focus for many of his decisions and dissents during his three decades on the bench of the Supreme Court.

Article II, Section 2 of the Constitution states that the President shall have the power to nominate, with the advice and consent of the Senate, Justices of the Supreme Court. Nowhere in the Constitution does it say the President or the U.S. Senate should put aside these responsibilities because of politics or a presidential election, and we cannot let partisan bickering cripple the nation's highest court.

Washington gridlock has already succeeded in largely immobilizing the legislative and executive branches of our federal government. To allow it to now paralyze the judicial branch, in defiance of the U.S. Constitution, would be a disservice to both parties and to Justice Scalia's legacy. And this is not an academic exercise. The current Supreme Court term could be one of the most important in the last 50 years, with cases affecting women's health, immigration and workers' rights.

This only underscores the fact that the American people deserve an orderly and swift confirmation process, and that’s why I wrote an op-ed, which you can read here.

The Constitution lays out clearly the guiding principles of our government's responsibilities to the people. Some of the most important responsibilities are shared between the different branches of government for the very reason that divided control would force both parties to work together. We will have failed our founding fathers and the document they signed if our parties' leaders are no longer willing to even try.

Politics are always hard to put aside, even harder in an election year. But in this moment both Democrats and Republicans need to put their Constitutional responsibilities first. That’s what we've done here in New York, that's what needs to finally happen in Washington D.C. and that's what the legacy of Justice Scalia deserves.