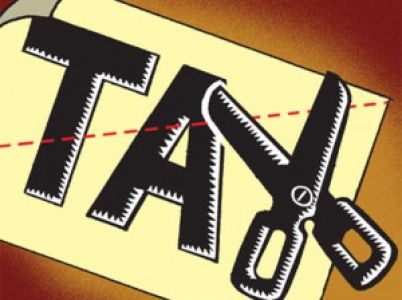 New York’s future depends on the affordability of our communities. That’s why we’ve implemented 48 different tax cuts over the past five years, bringing fiscal responsibility back to state government and saving New Yorkers more than $114 billion. But there’s still more to be done – and we’re doing it.

We’re cutting the middle class tax rate to its lowest level in 70 years.

These new lower tax rates will save middle class New Yorkers nearly $6.6 billion in just the first four years, with annual savings reaching $4.2 billion by 2025. When the tax cuts are fully phased-in, the average taxpayer will save $698 annually. These are real savings for hard-working New Yorkers.

This is what we’ve accomplished by working together – Democrats and Republicans – to bring fiscal discipline back to state government and invest in New York’s future. And it’s another reason why I believe that the best is yet to come.