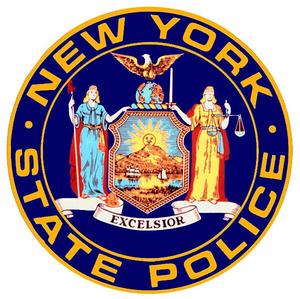 Lewisboro, New York - On June 29, 2018, the New York State Police from the Somers barracks responded to a fatal motor vehicle collision in the Town of Lewisboro.

At approximately 2:15 p.m., Daniel J. Thiel, age 38, of Sandy Hook, CT, was operating a 2014 BMW motorcycle on State Route 121 when he struck another vehicle, a 2014 Acura MDX, at the intersection of State Route 138.  Thiel was ejected from the motorcycle during the collision, and he was subsequently pronounced deceased at the scene by responding Westchester County Paramedics.  Traffic was shut down at the intersection for approximately four hours due to the collision, and the subsequent investigation at the scene by New York State Police members.

The Town of Lewisboro Police Department assisted at the scene, and the cause of the collision is still under investigation by the New York State Police.