Lewisboro resident arrested after road rage incidents on I-684 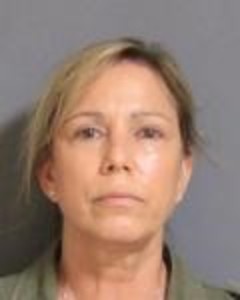 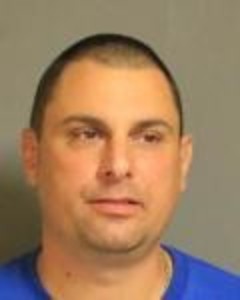 North Castle, New York – On October 4, 2018, the New York State Police arrested two subjects involved in separate and unrelated road rage incidents.  Luca Racanelli, age 42, of Carmel, NY, was arrested for Reckless Endangerment in the 2nd degree, class A misdemeanor, and Harassment in the 2nd degree, a violation.  Monica B. Parker, age 57, of Lewisboro, NY, was arrested for Criminal Mischief in the 4th degree, a class A misdemeanor.

At approximately 3:10 p.m., while driving on Interstate 684, Racanelli, threw a ¼ inch socket wrench at another driver.  The victim was struck in the face and sustained minor injuries.

At approximately 3:15 p.m., in a separate incident on Interstate 684, Parker, threw an unknown metal object at the vehicle of another driver.  The vehicle was struck, and damaged the windshield.

Racanelli was issued an appearance ticket returnable to the town of North Castle Court on October 23, 2018, at 5:00 p.m.

Parker was issued an appearance ticket returnable to the town of Bedford Court on October 17, 2018, at 7:30 p.m.