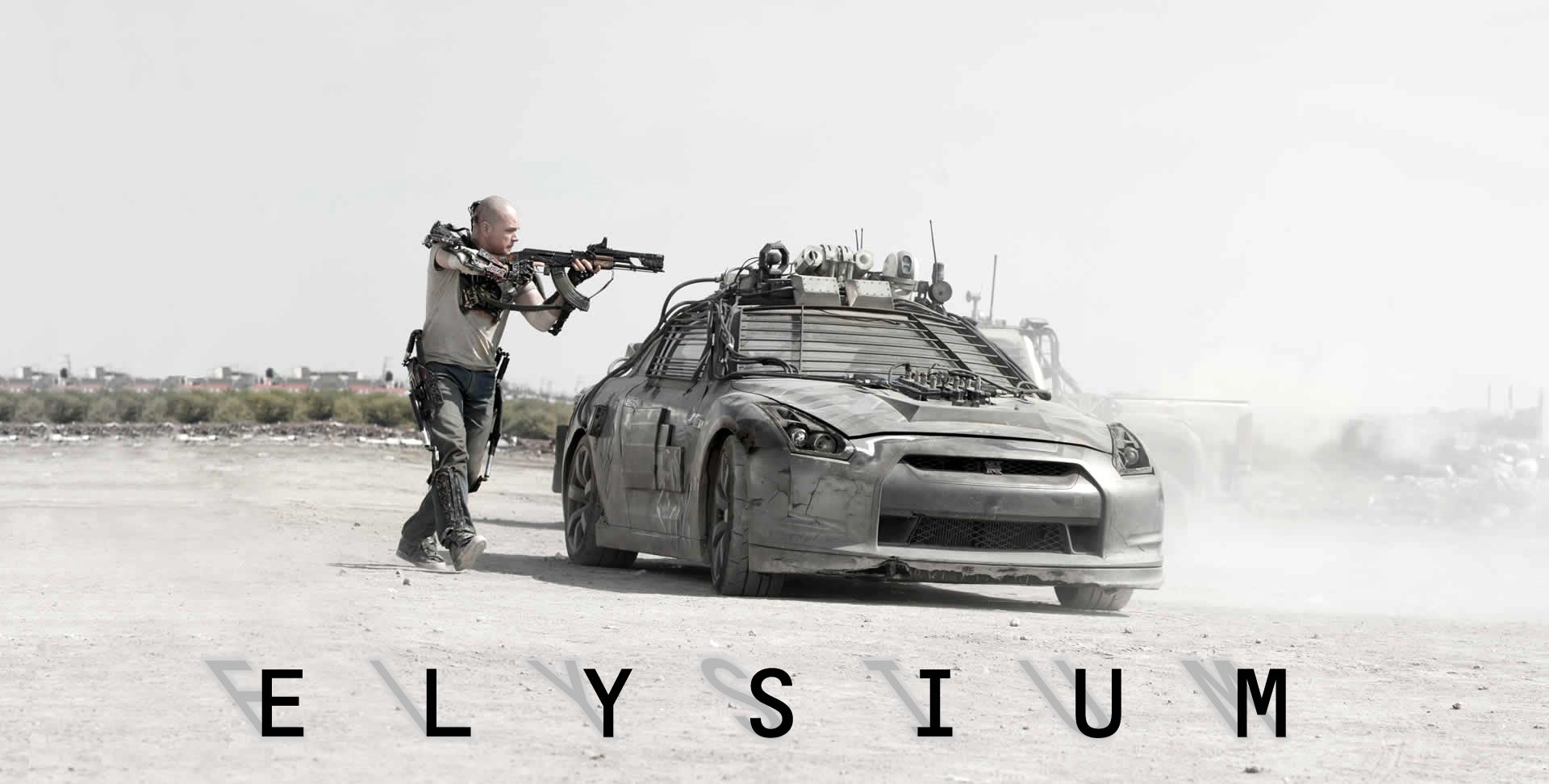 Matt Damon returns to a box office near you in the futuristic, sci-fi film, “Elysium.” “Elysium” takes place in the year 2154 where the wealthy have their own space colony where they have luxuries that others do not have; including machines that will instantly cure them from medical issues. The rest of the population lives in the poverty stricken planet you may know as Earth. Of course, the people of Elysium and their governing bodies do not want anyone from Earth stepping into their world and will even go as far as blowing up ships that come near it.

The conflict? Damon’s character has been exposed to fatal doses of radiation after an industrial accident and needs to get to Elysium to be cured. The ex-con must now find a way to get to Elysium even if it means kidnapping someone, stealing their identity, and breaking various other laws to save his own life.

Verdict: If you’ve seen “District 9,” “Elysium” is by the same producer/director/writer, Neill Blomkamp, so you know he can create the backdrop for a futuristic world. So there’s that. Plus, you have Matt Damon, who never seems to be in a bad film, and Jodie Foster as his co-star. She’s got some acting cred of her own. I will see Elysium, maybe not this week (it’s in theaters now), but next week for sure.