Details
Published on Sunday, 11 August 2013 14:30
Written by State of Connecticut 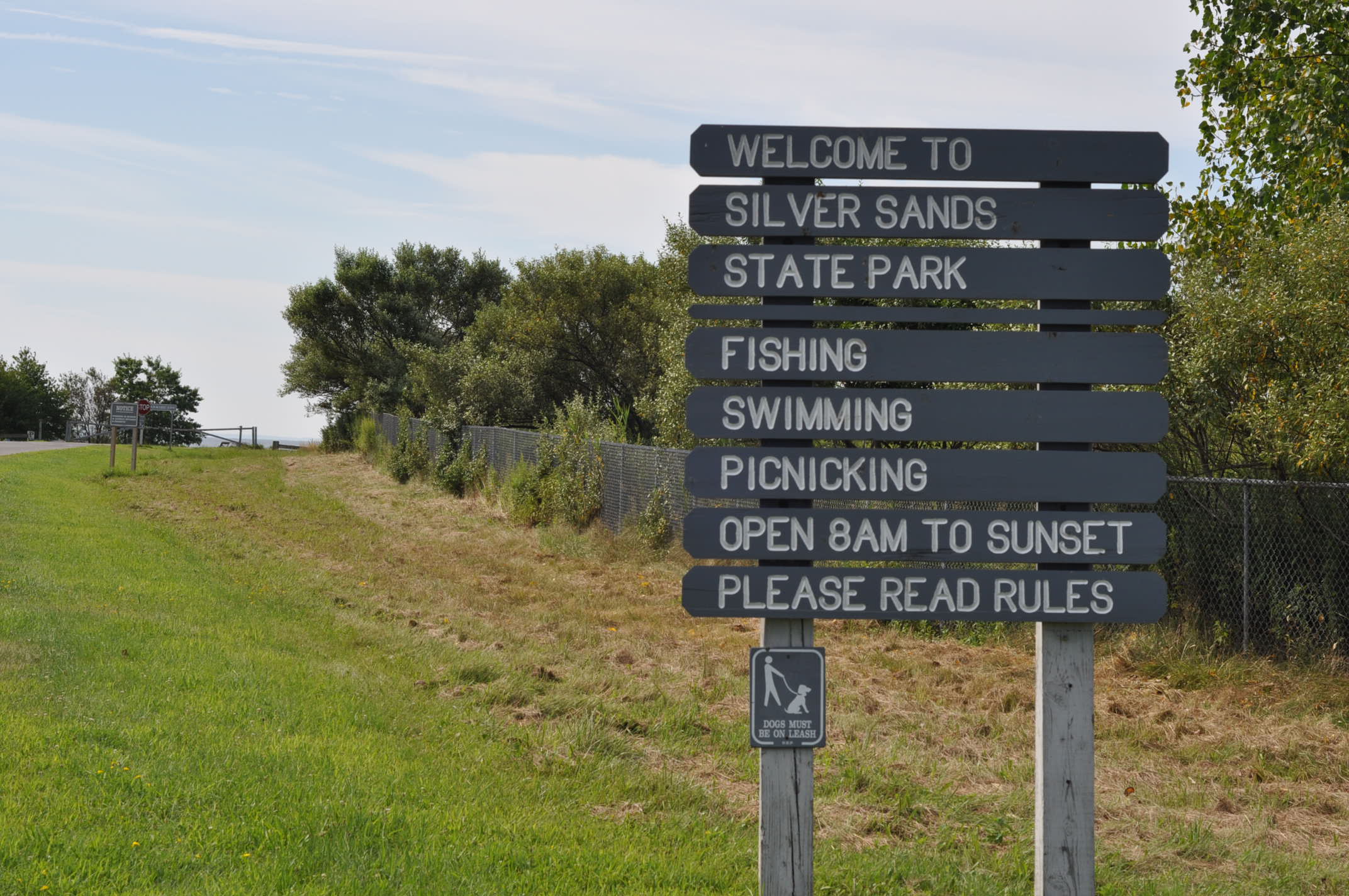 The first stop will be at Silver Sands State Park in Milford, where they will hold a news conference to discuss storm recovery. Following that, they will visit Norwalk for a tour of Washington Village, a public housing complex that was damaged by the storm and is in the process of rebuilding. Also attending will be Senator Richard Blumenthal, Congressman Jim Himes, Milford Mayor Ben Blake, and Norwalk Mayor Richard Moccia.