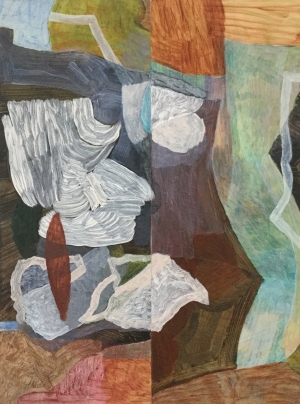 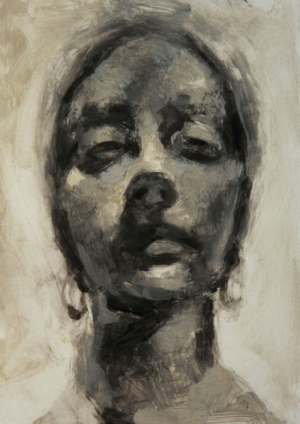 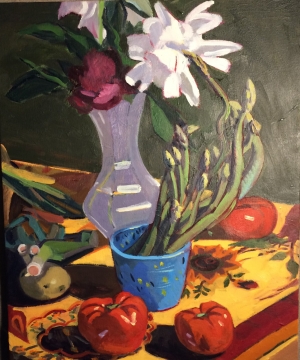 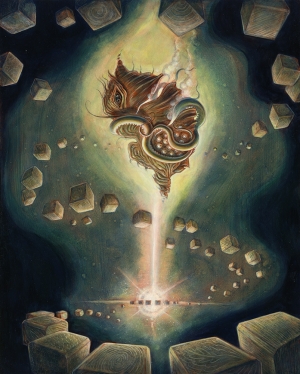 Thirty-seven Western Connecticut State University graduates of the Master of Fine Arts program will present their works in the M.F.A. Alumni Art Exhibition running from Aug. 30 through Sept. 18 in the Art Gallery at the Visual and Performing Arts Center on the university’s Westside campus, 43 Lake Ave. Extension in Danbury.

Featured M.F.A. recipients with a concentration in illustration, listed by year of their master’s degree award, are:

Participants who earned the M.F.A. with a concentration in painting, listed by year of their master’s degree award, include: