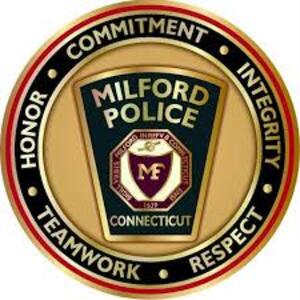 On March 27, 2020 there were numerous unlocked vehicles entered during the overnight hours and a handgun was stolen from a locked glove box.

A lengthy investigation was conducted by Det. Warwick involving several search warrants and evidence processing. The investigation lead to a juvenile arrest warrant being issued for larceny and burglary charges.

The juvenile was charged with:

The juvenile was released and given a juvenile court date.