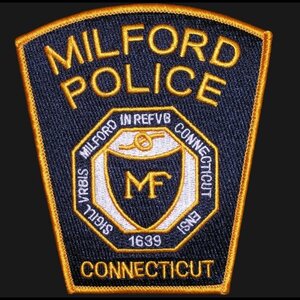 Milford Police say that on Sunday, July 10 at approximately 4:48 pm a serious motor vehicle collision was reported in the area of Broad Street and Bridgeport Avenue.

"The collision was found to involve a 2007 Lexus IS250 operated by a juvenile and a 2016 Harley Davidson Motorcycle. The juvenile operator of the Lexus was driving west on Broad Street when it turned left and struck the motorcycle that was traveling east on Bridgeport Ave.," police explain.

According to the police report, the operator of the motorcycle was transported to Bridgeport Hospital with serious injuries. The investigation is ongoing.

Anyone with information or who may have witnessed the collision is asked to contact PFC Dan Hemperly at (203) 783-4792.