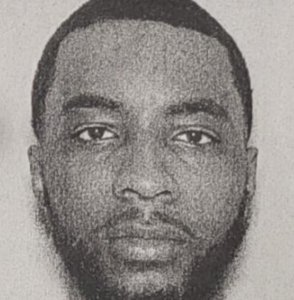 The fourth and final arrest has been made in the home invasion that occurred at 494 Naugatuck Ave on January 10, 2022.

During the home invasion, suspects wore fake Amazon delivery uniforms. Milford Police Detectives conducted an investigation which led to an arrest warrant being issued for Theodore Jordan, 27, of 130 Oak Ave in Shelton. Jordan was taken into custody in Georgia and was extradited by detectives on September 22, 2022. While in custody it was determined that Jordan had several other active arrest warrants for Failure to Appear for arrests from other agencies that were served.

Jordan was charged with: