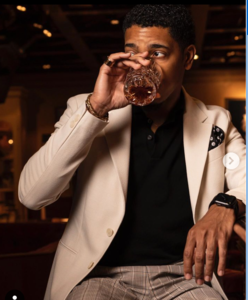 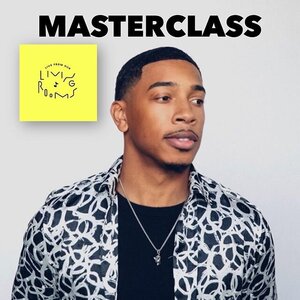 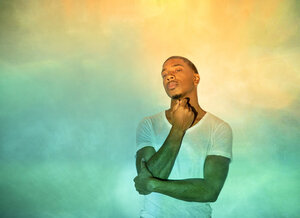 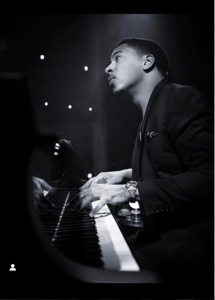 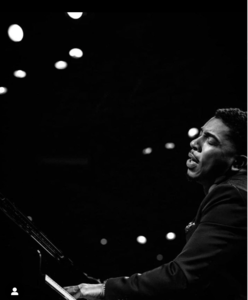 “Six-time Grammy nominee Christian Sands is a jazz force. His piano playing is “a fresh look at the entire language of jazz.” His music has been described as “stunning” and he as a “singularly gifted musical soul.”

On Nov. 20, the Christian Sands Trio will join Greater Connecticut Youth Orchestra’s Principal Orchestra on stage at The Klein for the world premiere of Rex Cadwallader’s symphonic jazz composition, “There Will Be Dancing,” written especially for Christian on piano “to capture the rhythmic, melodic, and harmonic essence of twenty-first century jazz. The opportunity to enrich those elements with the added richness and virtuosity of the GCTYO orchestra is an exciting prospect that offers performers and audience alike a window into the creative genius of Christian Sands. At the same time, because Christian is such a gifted improviser, the piece will allow for moments of pure, unscripted, in-the-moment musical artistry.” Christian is a native son of New Haven, CT.

GCTYO’s 80-piece Principal Orchestra is conducted by Christopher Hisey. Student musicians perform at a level equivalent to some professional orchestras. In addition to “There Will Be Dancing,” Principal Orchestra will perform Beethoven’s “Fifth Symphony,” “Beyond the Sea” by American composer Jack Lawrence, and “Overture to Candide” by Leonard Bernstein.