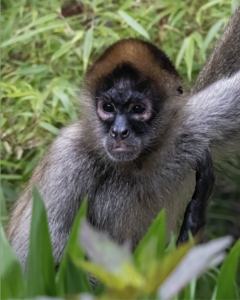 Tickets must be purchased on the Zoo’s website at beardsleyzoo.org. Guests are required to wear masks only in indoor animal habitats: the Rainforest Building and the Research Station, as our animals are susceptible to COVID-19.  Everyone over the age of two, except for those with medical conditions that preclude wearing them, should have a mask available.