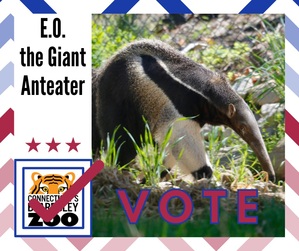 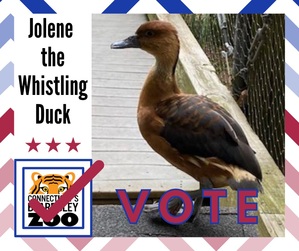 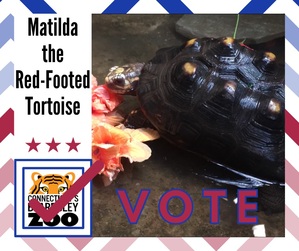 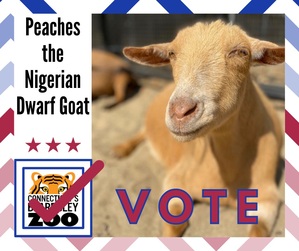 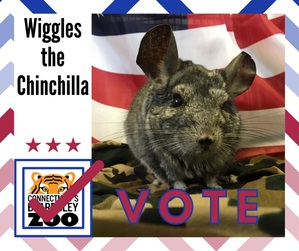 BRIDGEPORT, Conn. – Five animal candidates are vying for the much sought-after title of Mayor of Connecticut’s Beardsley Zoo. This important election will decide the Zoo’s first Mayor, the highest-ranking animal official who will showcase the important role of animal ambassadors. The five candidates who have made it past the primary rounds to the general election are:

This highly contested race will be decided by online votes. The general public can vote for the candidate of their choice by making a one-dollar donation for each vote at https://CBZMayor.givesmart.com. Voting begins on Wednesday, October 21. Polls close at four p.m. on Tuesday, November 3.

“Similar to other elections taking place around the country, the race for Mayor of Connecticut’s Beardsley Zoo is highly contested as each candidate attempts to win the support of voters,” said Zoo Director Gregg Dancho. “Unlike other elections, we encourage people to vote early, vote often, and stuff the ballot box.”