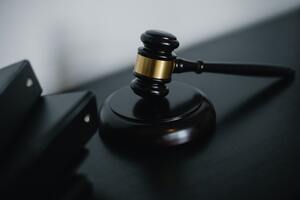 The Berlin Probate Court District consists of the Town of Berlin and City of New Britain. It is expected to become vacant on October 17, 2021, when the current officer holder, the Honorable Walter A. Clebowicz, reaches the state’s mandatory age of retirement for judges.

The Milford-Orange Probate Court District consists of the City of Milford and Town of Orange. It is expected to become vacant on December 31, 2021, upon the resignation of the current office holder, the Honorable Beverly K. Streit-Kefalas, who has informed the governor of her intention to step down from the position on that date.