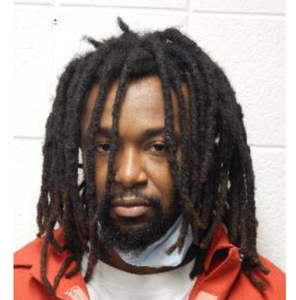 On February 4, 2021, at 10 Rowe Ave, Red Roof Inn, Milford Police officer Hilliard of the Milford Police Department assisted the CT Department of Corrections Fugitive Unit in locating Tijun Mims, 26, of Hamden, who was wanted by DOC for absconding from parole.

During the course of this investigation, Mims was found to be in possession of an assault rifle, a semi-automatic pistol, and four high-capacity magazines.

Milford Police detectives obtained a search warrant to seize the firearms and an arrest warrant for Mims. The arrest warrant was served on February 18, 2020, while Mims was in custody at New Haven Correctional Center.

Mims was charged with: