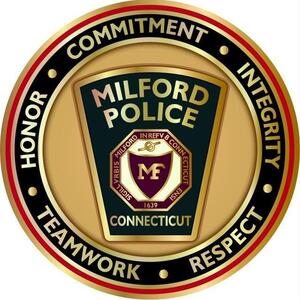 The operator and sole occupant of Vehicle #1 sustained life-threatening injuries and was immediately transported by the Milford Fire Department to Bridgeport Hospital where he was pronounced deceased.

The operator was identified as Mark Thibault, a 36 year old male, of Milford.

Anyone with information is asked to contact the Milford Police Traffic Division at 203-785-4764. The investigation is still ongoing and E Broadway between Seaside Ave and Surf Ave remains closed. Please avoid the area and seek alternate routes.