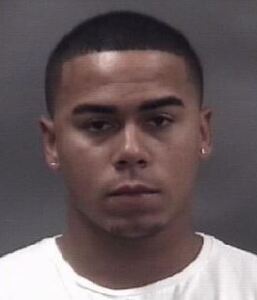 On the evening of June 4, 2021, into June 5, 2021, Milford Police Officers working the downtown Milford Center patrol responded to Stonebridge, 50 Daniel Street, on the report of an ongoing trespassing incident.

On the third incident, Milford Police were contacted and an arrest of Shumaker was requested. Shumaker refused to present identification to police when requested to do so.

An investigation was conducted and an arrest warrant was obtained for Shumaker. Shumaker was arrested on July 20, 2021.

Shumaker was charged with:

Shumaker was released on a Promise to Appear and will appear in Milford Court on August 16, 2021.