Centennial Tree to be planted on Monroe Town Green Sept. 29 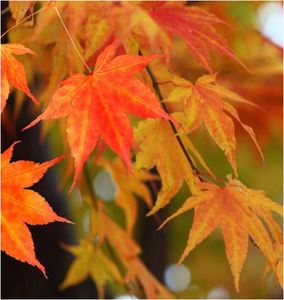 A white oak tree is to be planted on Monroe’s Town Green Sept. 29 (Sunday) at 4 p.m. in a state-wide celebration marking the Centennial of the Passage of Connecticut’s Arborist Law.

The ceremony and a commemorative plaque were arranged by David Solek, Monroe’s Park Ranger and Tree Warden.

Monroe’s first selectman, Ken Kellogg, and civic officials have been invited to participate.

The Connecticut Tree Protective Association, representing 800 members, 575 of them licensed arborists, donated the white oak to mark the passage of the Arborist Law in 1919, believed to be the first such legislation in the U.S.

Under the legislation, individuals who engage in commercial tree care need to be accredited by board certification.

Connecticut’s model has been adopted by other states such as New Jersey, Maryland, Rhode Island and New Hampshire.