Details
Published on Tuesday, 08 July 2014 05:37
Written by Bethel Board of Education 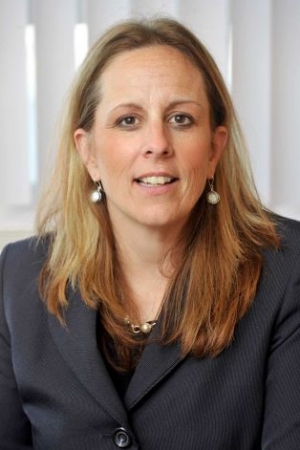 Bethel, CT – The Bethel Board of Education has appointed Christine L. Carver, Ed.D. as the new Superintendent of Schools for the District. Dr. Carver comes to Bethel after having served as the Associate Superintendent of Human Capital Development, Chief of Staff in Newington, CT. She'll be taking over for Dr. Kevin Smith, who will be returning to Wilton Public Schools this summer.

Dr. Carver was selected from a pool of 15 candidates. Throughout the process, the Board of Education relied on the feedback gathered in the Bethel Community Profile Assessment Report and developed through focus group input and online survey research in the spring.

Dr. Carver began her career as a Special Education Teacher at Whittier Union High School in Whittier, CA in 1991. She continued her special education teaching career at Woodstock Academy in Woodstock, CT in 1993. She then became a Special Education Teacher and Department Chair at New London High School before being appointed the Supervisor of Special Education in 2002 and then the Director of Special Services in 2003, also in New London. In 2008, she was appointed Assistant Superintendent of Schools in New London from 2008 until May 2012, serving as Interim Superintendent of Schools in the summer of 2009. After four years, she became the Associate Superintendent of Human Capital Development, Chief of Staff in Newington, CT