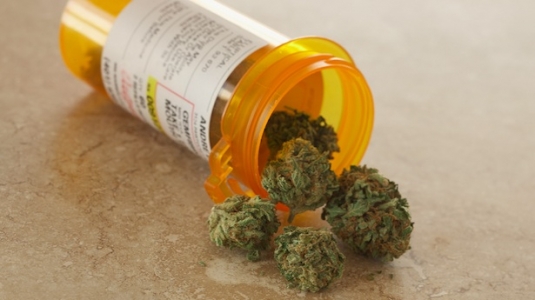 A medical marijuana dispensary is coming closer to finding a home in Bethel.

The Bethel Zoning Board of Appeals will vote on August 19th whether to discard an appeal claiming that a zoning permit was incorrectly issued to D & B Wellness, the company seeking to open a medical marijuana dispensary in the medical offices at 4 Garella Road in Bethel.

All signs point to a looming decision to discard the appeal and uphold D & B's permit, based on the Board's prior actions on the matter.

It seems D & B owners Angela D'Amico and Karen Barski are drawing nearer to having a location for their controversial business.