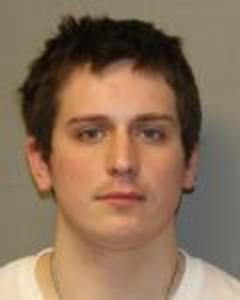 On February 20, 2017, New York State Police from the Livingston barracks arrested James G. Corradina, 30 years old, of Briarcliff Manor, New York, for Menacing in the 2nd Degree and Criminal Possession of a Weapon 4th Degree, both Class A Misdemeanors.

At approximately 4:13 p.m., Troopers were dispatched by Columbia County 911 to a physical domestic disturbance on the Taconic State Parkway.  A subsequent investigation revealed that during the dispute, Corradina struck the victim with a hammer causing a minor laceration.

Corradina was arraigned in the Town of Gallatin Court before Judge Schultz and released on his own recognizance.  The defendant is due to appear in the Town of Taghkanic Court on February 23, 2017 at 6:00 p.m.