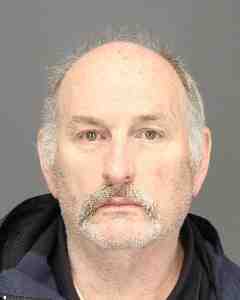 Westchester County District Attorney Anthony A. Scarpino, Jr. announced today that Raymond Zaccari of Mount Kisco, NY was arraigned on a Felony Complaint in Greenburgh Town Court on April 7, 2017 and charged with:

On April 7, 2017, investigators from the Westchester County District Attorney’s Office executed a search warrant at 1 Spencer St. in Mount Kisco. The warrant was based on a CyberTipline report filed by Google.

Google stated that a person using an IP address associated with the defendant’s home had uploaded an image of child pornography to an associated Google Plus Photos account.  The residents at the location are the defendant and his wife and adult daughter.

The defendant is the ex-chief of the Mount Kisco Fire Department.  The defendant stated that he is employed by the Rippowam Cisqua School in the Town of Bedford as a groundskeeper and also as a school bus driver for the district’s afterschool activities and special events.

After the defendant’s arraignment, the school was contacted and informed of the arrest.

As a condition of his bail, he is not permitted to be around children under the age of 17.

His next court date is April 20, 2017 at the Village of Mount Kisco Justice Court.

This case is being prosecuted by Assistant District Attorney Laura Forbes of the High Technology Crime Bureau.