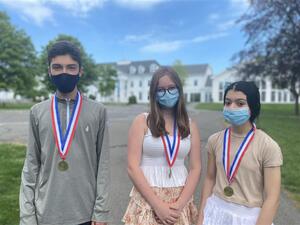 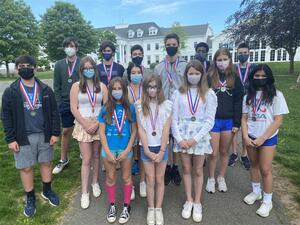 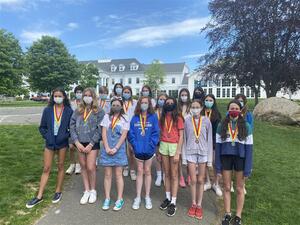 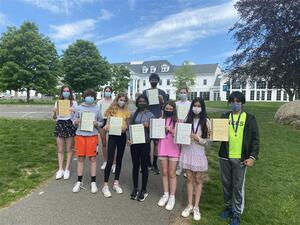 “I am very pleased with this affirmation of the students’ hard work and dedication,” said Upper School World Language Teacher Christiane Lundquist, who teaches French and Spanish. “These are wonderful learning outcomes.”

“These outstanding and well-deserved honors are a testament to the consistent emphasis on two of our school’s core values – Courage and Curiosity: the courage to be a risk-taker and mistake-maker as a language-learner, and  the curiosity to learn and grow in the discipline,” added World Language Program Coordinator and Lower School (Grades 1-4) Spanish Teacher Sean Robb.

New Canaan Country School is a co-ed, independent, day school for students in Pre-K (ages 3 & 4) through Grade 9. Located at 635 Frogtown Rd, on a 75-acre campus in New Canaan, the school offers transportation to families living in Westchester and Fairfield Counties. For more information, please visit  www.countryschool.net.