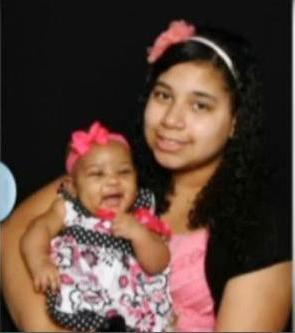 Friday morning a father and his teenaged son, from Medina, WA, who were touring colleges crashed a plane into a house in East Haven, Connecticut. Two young sisters inside the home were also killed; 13-year-old Sade Brantley and 1-year-old Madisyn Mitchell, when the house burst into flames after the turbo twin-engine prop aircraft crashed into it.

Relatives of the pilot  told NBC New York the father and son had been flying toward Tweed-New Haven Airport when the plane went down a few blocks north. They were touring eight colleges, including Yale in New Haven.

Saturday night Governor Dannel P. Malloy released the following statement on the vigil in honor of the victims of Friday's plane crash in East Haven.

"Tonight's vigil is a profound statement of the ties that bind East Haven and our entire state together as one community. When a family suffers an unimaginable tragedy, we come together and pray that they have the strength they need to carry on."