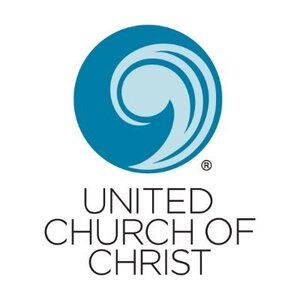 The United Church of Christ effort to abolish medical debt stands at $51.8 million with the latest buy announced in New England.

A collaborative effort by 122 United Church of Christ congregations, four Associations, and more than 100 households in the Southern New England Conference has abolished in $26.2 million in medical debt. Two separate buys benefited families in seven states and first responders around the country. All will soon be receiving letters telling them that their medical debt has been forgiven.

Local, regional and national UCC leaders announced the debt buy in a news conference via Zoom Oct. 25. A Conference-wide fundraising campaign in Connecticut, Massachusetts and Rhode Island, birthed before the pandemic, along with a contribution from the UCC National Setting, raised over $200,000. The gifts were sent to the New-York based nonprofit RIP Medical Debt, which bought up debt in August for pennies on the dollar in 65 counties in Connecticut, Massachusetts, Maine, New Hampshire, New York, Rhode Island and Vermont.

That purchase wiped out $8.4 million in medical debt for 7,175 households, with the average forgiven being $1,171.

A second purchase funneled $107,000 of the church donations into a new fund created to respond to COVID-19, and eliminated another $17.8 million in debt for 12,144 health care workers and first responders across the United States. Texas, Oklahoma, Michigan and Georgia were the top four states represented, with average debt forgiven being $1,466.

From its first buy in May, RIP’s Helping COVID Heroes Fund has already wiped out $46 million in debt for 36,662 people working on the front lines of the pandemic. The UCC -- which has been abolishing medical debt in various regions for a year now -- is one of the first 10 organizations contributing to the Heroes Fund.