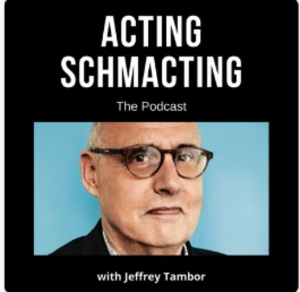 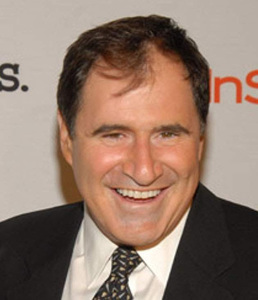 Actor Richard Kind will join Mr. Tambor on stage as his special guest and interviewee.

Richard is an American actor and voice actor, known for his roles in the sitcoms Mad About You, Spin City, and Curb Your Enthusiasm. He has done voice performances in various Pixar films such as A Bug's Life, the Cars series, Toy Story 3, and Inside Out. He can currently be seen in recurring roles on Brockmire, The Other Two, The Goldbergs and Curb Your Enthusiasm.

Acting Schmacting is about “the journey“…. a spirited and friendly conversation meant to inspire and drag people out of their scaredy chairs and back to their purpose and dreams. Real conversations with actors, chefs, musicians … creatives of all kinds. It might be humorous and make you laugh. It might sting your empathy button and make you cry… but at its core, it’s meant to inspire.  So let’s gather some remarkable people … one by one … and let’s talk.