5 Things to Know about HVSF 'Where We Belong' 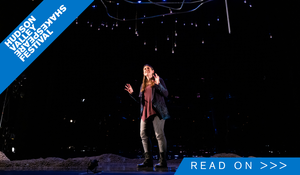 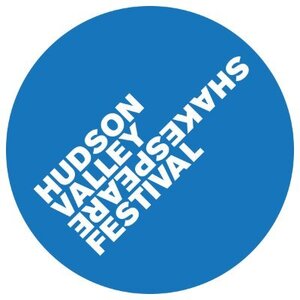 5 Things To Know About The Play:

1. Madeline Sayet wrote and performs in the play. She is also the executive director of the Yale Indigenous Performing Arts program and has worked all over the country as a director.

2. WHERE WE BELONG was first performed in 2019 at Shakespeare’s Globe in London, and this production premiered at Woolly Mammoth Theatre Company in Washington, DC.

3. We are the third stop on a national tour, with WHERE WE BELONG going to Seattle Rep and The Public Theater after us. However, we are the ONLY outdoor venue.

4. In this intimate and exhilarating solo piece, Madeline echoes a journey to England braved by Native ancestors in the 1700s following treatise betrayals – and forces us to consider what it means to belong in an increasingly globalized world.

5. WHERE WE BELONG begins performances at HVSF this Saturday, August 13 and you should not miss out.

About the Play: In this intimate and exhilarating solo piece, Mohegan theater-maker Madeline Sayet travels to England to study Shakespeare, and in doing so, she traverses geographic borders, personal history, and cultural legacies, in search of a place to belong. Where We Belong follows Madeline’s personal journey of self-discovery, and traces the intertwined relationship between Shakespeare and colonialism, a relationship with deep roots along the banks of the Muhheakantuck, the tidal estuary colonially known as the Hudson River.

Learn More & Get Your Tickets →