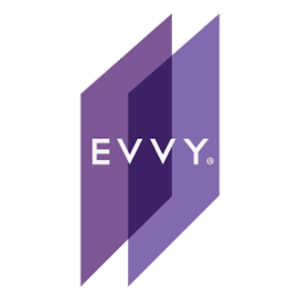 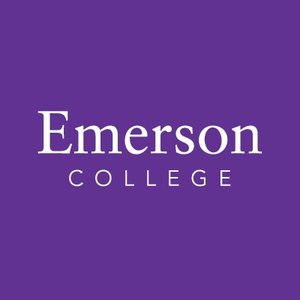 The EVVY Awards is like no other college production in the country. Modeled after professional shows such as the Emmys and the Oscars, the EVVY Awards is the largest multi-camera, live switch event any school has to offer. The 39th Annual EVVY Awards were held in an online format on May 29, 2020, recognizing Emersonians for their dedication to their student projects throughout the year.

Elizabeth Perkin of New Fairfield, CT is among those outstanding students who received their own EVVY Award. Perkin is pursuing a degree in Journalism and is a member of the Emeron College Class of 2020.

This year, the EVVYs garnered more than 100 nominees for awards in Journalism, Theater, Post Production and Audio, Communications and Marketing, Performance, Writing, Television, and Film. They can be viewed at evvyawards.org.

Throughout the year, student work can be submitted in a wide variety of categories, which are then sent out to local and national professional judges in their respective field to ensure a fair and experienced judging process.

Based in Boston, Massachusetts, opposite the historic Boston Common and in the heart of the city's Theatre District, Emerson College educates individuals who will solve problems and change the world through engaged leadership in communication and the arts, a mission informed by liberal learning. The College has approximately 3,780 undergraduates and 670 graduate students from across the United States and 50 countries. Supported by state-of-the-art facilities and a renowned faculty, students participate in more than 90 student organizations and performance groups. Emerson is known for its experiential learning programs at Emerson Los Angeles, located in Hollywood, and at its 14th-century castle, in the Netherlands. Additionally, there are opportunities to study in Washington, DC, London, China, and the Czech Republic, Spain, Austria, Greece, France, Ireland, Mexico, Cuba, England, and South Africa. The College has an active network of 39,000 alumni who hold leadership positions in communication and the arts. For more information, visit emerson.edu.