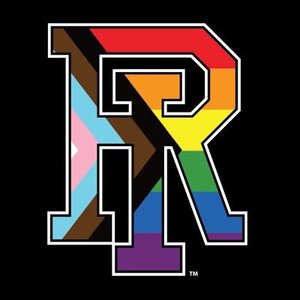 The following local students were named to the list:

About the University of Rhode Island

Founded in 1892, the University of Rhode Island is the principal public flagship research and graduate institution in Rhode Island. Competitive and highly regarded, its 14,300 undergraduate students and more than 2,700 graduate students represent 48 states and 76 countries across the globe. With 203 academic programs, URI offers its undergraduate, graduate, and professional students distinctive educational opportunities designed to meet the global challenges of today's world and the rapidly evolving needs of tomorrow. At URI, you will find some of today's leading innovators, discoverers, and creative problem solvers. To learn more, visit: uri.edu.