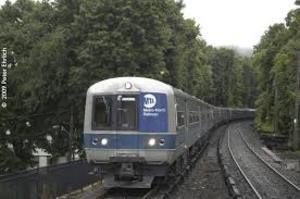 As New York City, the Hudson Valley and Connecticut continue to reopen, starting on Monday, June 21, Metro North is adding adding 24 additional peak trains to their Hudson, Harlem and New Haven Lines. Whether you are traveling in to Grand Central in the morning peak hours, or making your way home after a long day, MNRR has you covered and to add just a little more joy to the message, off-peak fares are still in effect!

For further details and to see service changes made to the Hudson and New Haven lines, please see https://new.mta.info/article/metro-north-increase-service-hudson-harlem-new-haven-lines-june-21-2021.